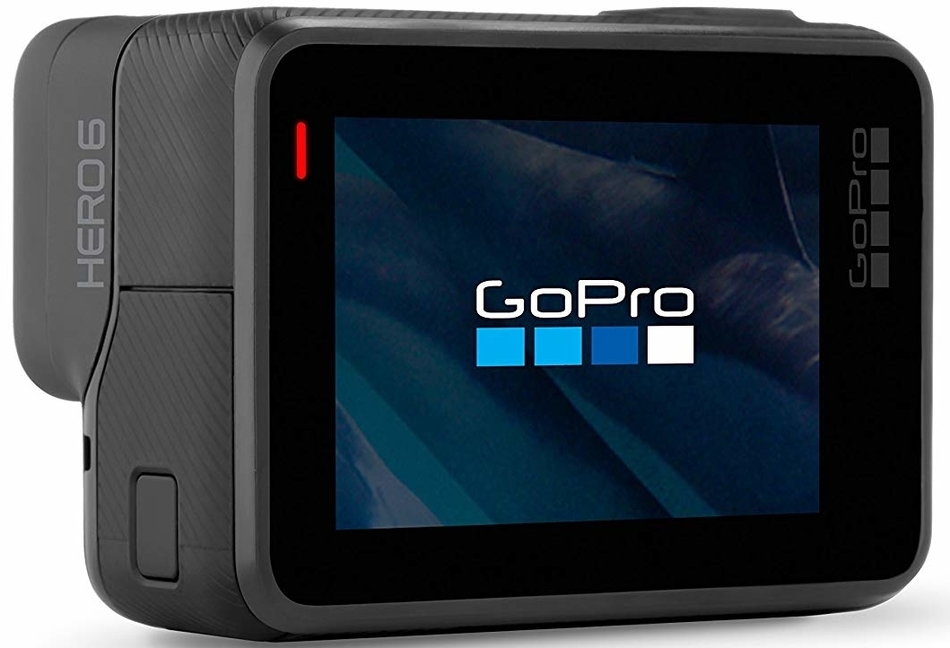 Getting an action camera for when you go mountain biking is a great idea. This is because you never know when you will have the best mountain bike ride of your life.

This is important to remember because you may have that great ride that one time that you forget to bring your action camera. That would be tragic because the right circumstances and when you are at your best don’t occur so often. So it is good to always be ready to capture that moment.

In order to do this you need to use the GoPro Hero6 Black for 2 main reasons, the image stabilization is very good, some say it is gimbal like. Of course you know mountain biking is not the same as riding on flat pavement, that’s boring. So a stable image is critical.

The second reason is this new GoPro Hero6 has even better quality video and images as compared to the past versions. This is what is most important to use mountain bikers, but there is more to benefit from.

I would start off with setting the camera to 4K and 30FPS to ensure the best stabilization and video image quality for mountain biking. You should also get an SD card because the Hero6 writes large files which have a lot of information. Slower cards will not be able to handle the amount.

Two of the best ones are:

Both of these cards have a fast sequential write speed. This is fast enough to handle Hero6 Black’s high-resolution video which is 4K60 and 1080p240 modes.

What is Included in the Hero6 Black Package

Overall, everything about this Hero6 Black is just better. The image quality is great, it is easy to use. For us mountain bikers who want action shots the 4k 30fps is the key thing, this guarantees image stabilization.
This will be my daily action camera for a long time.